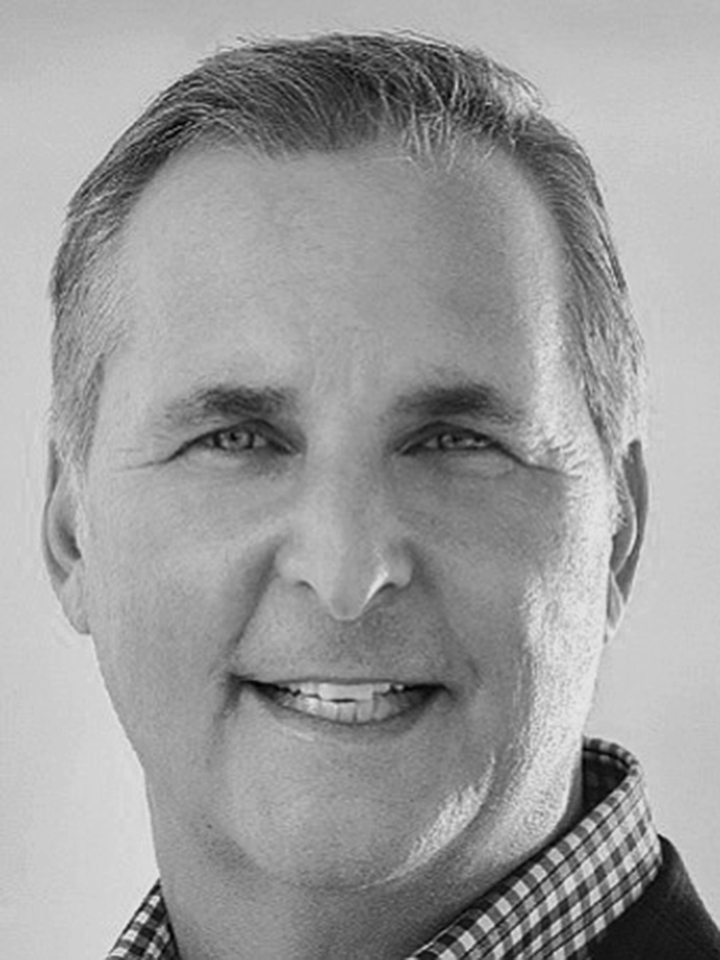 Background: Mr. Coleman has served as Chief Executive Officer and Chairman of the Board of Los Angeles-based Hudson Pacific Properties, Inc. (NYSE: HPP), a real estate investment trust, since its IPO in 2010. Previously, Mr. Coleman founded and served as a managing partner of HPP’s predecessor, Hudson Capital, LLC, a private real estate investment company based in Los Angeles. In 1990, Mr. Coleman co-founded and led Arden Realty, Inc. as its President and Chief Operating Officer and as a director, taking that company public on the NYSE in 1996 and selling it in 2006. Mr. Coleman is an active community leader and is on the Founding Board of Directors for the Ziman Center for Real Estate at the UCLA Anderson School of Management since 2004, and also serves on the Boards of the Ronald Reagan UCLA Medical Center, the Fisher Center for Real Estate and Urban Economics, the Los Angeles Sports & Entertainment Commission and the Los Angeles Chapter of the World Presidents’ Organization. In 2015, Mr. Coleman was awarded the City of Hope’s 2015 Spirit of Life Award presented by the Los Angeles Real Estate & Construction Industries Council, and in 2019, he received the 2019 Real Star of Hollywood Award from the Friends of the Hollywood Central Park. Mr. Coleman also served on the board of Douglas Emmett, Inc., a publicly traded REIT, from 2006 to 2009 and is an investor in the Vegas Golden Knights, a National Hockey League team. Mr. Coleman holds an MBA from Golden Gate University and a B.A. in History from the University of California, Berkeley.

Qualifications: Mr. Coleman brings critical real estate investment industry expertise to our Company. He also has keen insight into the investment community as the Chairman and Chief Executive Officer of a publicly listed REIT.