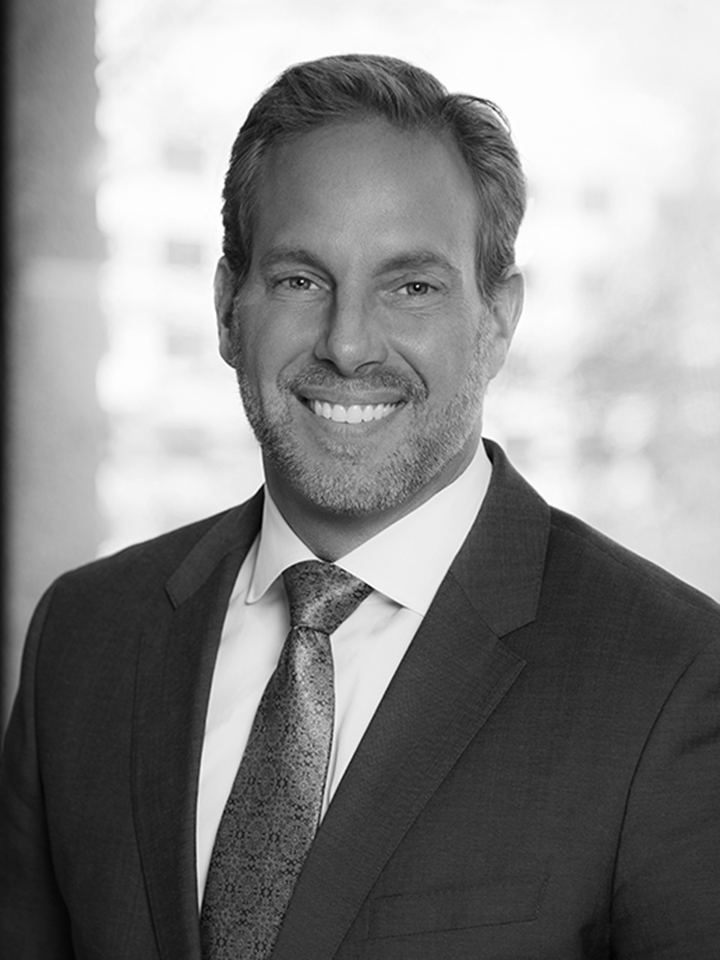 Background: Mr. Grimes joined our Board in October 2021, following our merger with RPAI. Mr. Grimes served as RPAI’s Chief Executive Officer from 2009 until the merger and as one of its directors since 2011. Previously, Mr. Grimes was President of RPAI from October 2009 to May 2018; Chief Financial Officer of RPAI from November 2007 to December 2011; Chief Operating Officer of RPAI from November 2007 to October 2009 and Treasurer of RPAI from October 2008 to December 2011. From February 2004 to November 2007, Mr. Grimes served as Principal Financial Officer and Treasurer and Chief Financial Officer of Inland Western Retail Real Estate Advisory Services, Inc., RPAI’s former business manager/advisor. Previously, Mr. Grimes served as a Director with Cohen Financial, a mortgage brokerage firm, and as a senior manager with Deloitte & Touche LLP in their Chicago-based real estate practice where he was a national deputy real estate industry leader. Mr. Grimes is an active member of various real estate trade associations, including the National Association of Real Estate Investment Trusts, the International Council of Shopping Centers and The Real Estate Roundtable. Mr. Grimes received a B.S. in Accounting from Indiana University.

Qualifications: Mr. Grimes’ experience as Chief Executive Officer of RPAI prior to its merger with the Company allows him to bring valuable knowledge of RPAI’s portfolio and strategies to the Board.