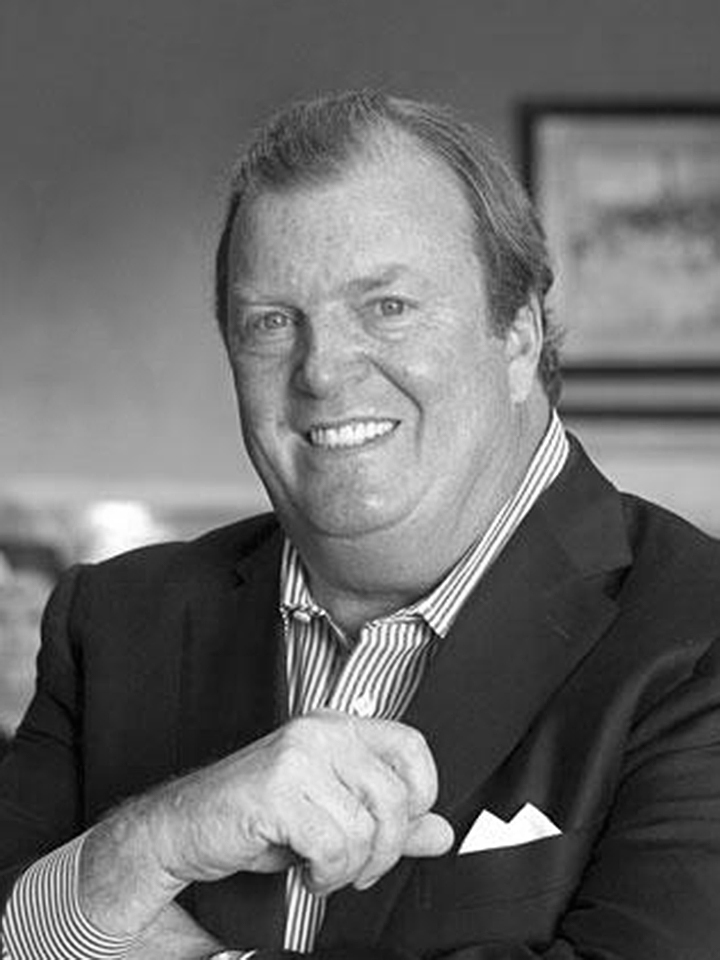 Background: Mr. Lynch joined our Board in October 2021, following our merger with RPAI. Mr. Lynch served as one of RPAI’s directors from 2014 until the merger. Mr. Lynch served as Chairman of the Board of Directors, President and Chief Executive Officer, from 2006 to March 2012, and Chief Executive Officer, from 2004 to 2006, of Winn-Dixie Stores, Inc., a supermarket chain operating approximately 485 combination food and drug stores throughout the southern United States and a Nasdaq-listed company prior to its merger with BI-LO, LLC in December 2011. From 1998 through 2003, Mr. Lynch held various positions of increasing responsibility, including President and Chief Operating Officer and Executive Vice President-Operations, with Albertson’s, Inc., a national retail food and drug chain comprised of 2,500 stores operating under the Albertson’s, Jewel/Osco, ACME, Sav-on and Osco names. Mr. Lynch also held executive positions with Jewel/Osco, including President of the ACME division and Senior Vice President of Store Operations. Mr. Lynch began his career with Star Markets Company, a regional retailer, serving as Vice President of Operations and Vice President of Human Resources before being named its President. Mr. Lynch serves on the Board of Directors of Alcanna Inc. (formerly Liquor Stores N.A. Ltd.) (TSX: CLIQ). Mr. Lynch also serves on the board of Sid Wainer & Son, a privately held company located in New Bedford, Massachusetts. Mr. Lynch is a member of the Board of Trustees of Nichols College and is a Trustee of the Willowbend Country Club. Mr. Lynch received a B.S. in Finance from Nichols College.

Qualifications: Mr. Lynch’s leadership experience, including his service as President and Chief Executive Officer of a retail grocer and Nasdaq-listed company, and his knowledge of financial management, strategic business planning, mergers and acquisitions and of both retail and non-retail operations allows Mr. Lynch to provide valuable insight in each of these areas.