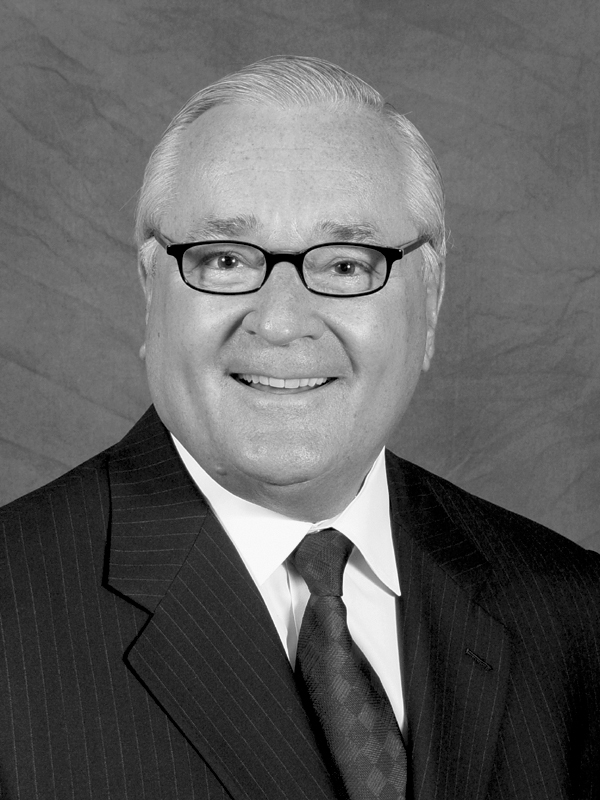 Background: Mr. Gorski joined our Board in October 2021, following our merger with RPAI. Mr. Gorski served as one of RPAI’s directors from 2003 until the merger and as its Chairman of the Board from 2010. Mr. Gorski was a Partner in the law firm of Gorski & Good LLP, Wheaton, Illinois, from 1978 through 2016. Mr. Gorski’s practice focused on governmental law, and during his career, he represented numerous units of local government in Illinois. Mr. Gorski previously served as a Special Assistant State’s Attorney and a Special Assistant Attorney General in Illinois. Mr. Gorski also previously served as the Vice Chairman of the Board of Commissioners for the DuPage Airport Authority and the Chairman of the Board of Directors of the DuPage National Technology Park. Mr. Gorski was a National Association of Corporate Directors Board Leadership Fellow. Mr. Gorski received a B.A. from North Central College with majors in Political Science and Economics and a J.D. from DePaul University Law School.

Qualifications: Mr. Gorski’s experience as an attorney and focus on government law gives the Board a valuable perspective on the numerous legal issues (including land-use law) that the Company faces, as well as on political issues.