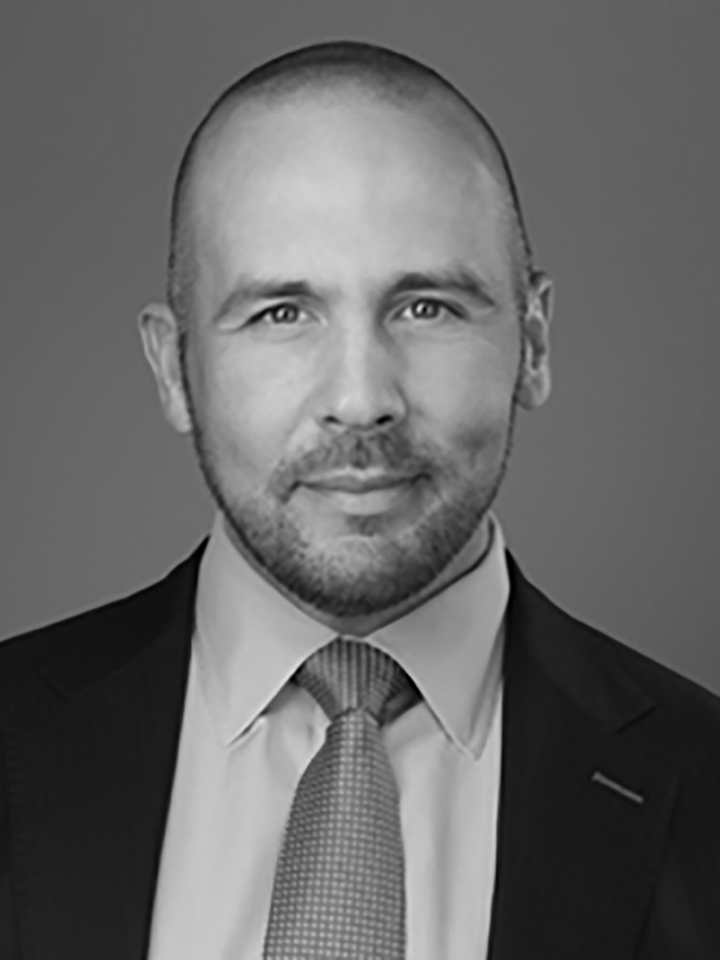 David R. O’Reilly is the Chief Executive Officer and Interim Chief Financial Officer of The Howard Hughes Corporation (NYSE symbol: HHC), responsible for driving the sustainable growth of the company’s assets and unlocking meaningful long-term value across the company's portfolio. He previously served as the company’s President, and has been its CFO since he joined The Howard Hughes Corporation in 2016. Prior to joining The Howard Hughes Corporation, Mr. O’Reilly served as Executive Vice President, Chief Financial Officer and Chief Investment Officer of Parkway Properties, Inc., a NYSE-traded real estate investment trust focused on office properties. Prior to that, Mr. O’Reilly served as Executive Vice President of Banyan Street Capital and as Director of Capital Markets for Eola Capital LLC. He served in the investment banking industry as Senior Vice President of Barclays Capital Inc. and in a similar capacity for Lehman Brothers. During his career, Mr. O’Reilly has been involved in a broad range of financial advisory and merger and acquisition activities, including leveraged buyouts, initial public offerings and single asset and pooled CMBS transactions. Mr. O’Reilly graduated from Tufts University with a B.S. in Civil Engineering and received his M.B.A. from the Columbia University.

Mr. O’Reilly’s significant experience in commercial real estate investment and finance and his experience as a Chief Investment Officer and Chief Financial Officer of a publicly traded company allow him to make valuable contributions to the Company and the Board in these areas.