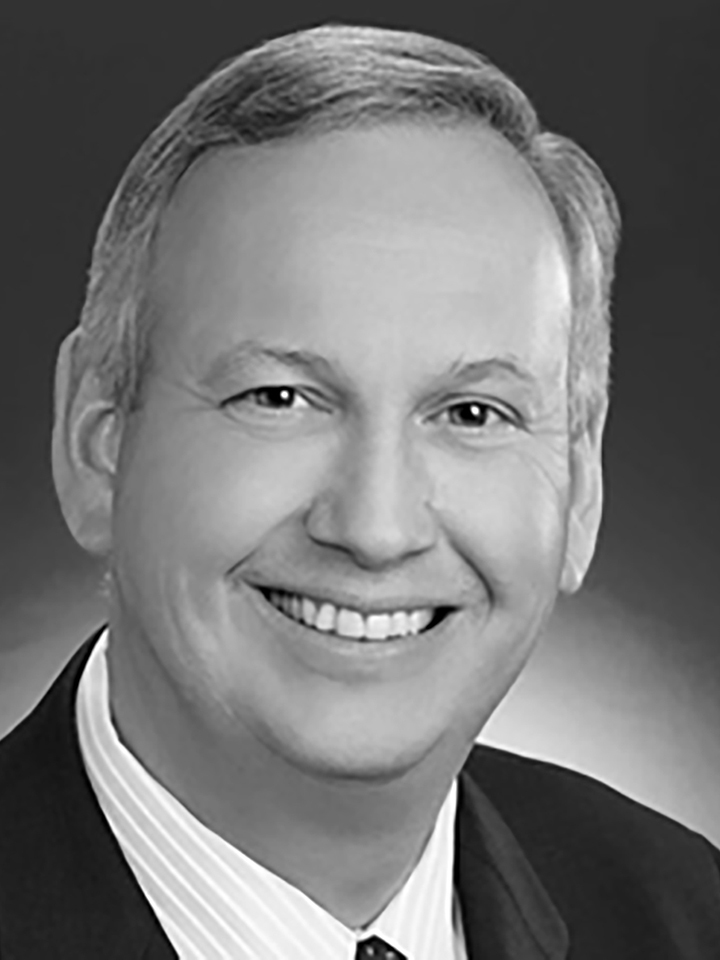 Barton R. Peterson is the President and CEO of Christel House International, a non-profit organization dedicated to transforming the lives of impoverished children in India, South Africa, Mexico and the United States through K-12 education and college and career support. Previously, Mr. Peterson served as senior vice president of corporate affairs and communications and as a member of the executive committee at Eli Lilly and Company from 2009 to 2017. Prior to joining Eli Lilly, Mr. Peterson was Managing Director at Strategic Capital Partners, LLC from June 2008 to June 2009. During spring 2008, Mr. Peterson was a fellow with the Institute of Politics of Harvard University's Kennedy School of Government. During the 2008- 2009 academic year, Mr. Peterson was a Distinguished Visiting Professor of Public Policy at Ball State University. He continues as a fellow with the University's Bowen Center for Public Affairs. From 2000 to 2007, Mr. Peterson served two terms as Mayor of Indianapolis, Indiana. He also served as President of the National League of Cities in 2007. Mr. Peterson received a bachelor's degree from Purdue University in 1980 and earned his law degree from the University of Michigan in 1983.

Mr. Peterson's experience in corporate affairs and communications at a major publicly traded company and his significant background and stature as a business and civic leader strengthen our Board and contribute unique experience in public outreach and governance that is invaluable to our company.