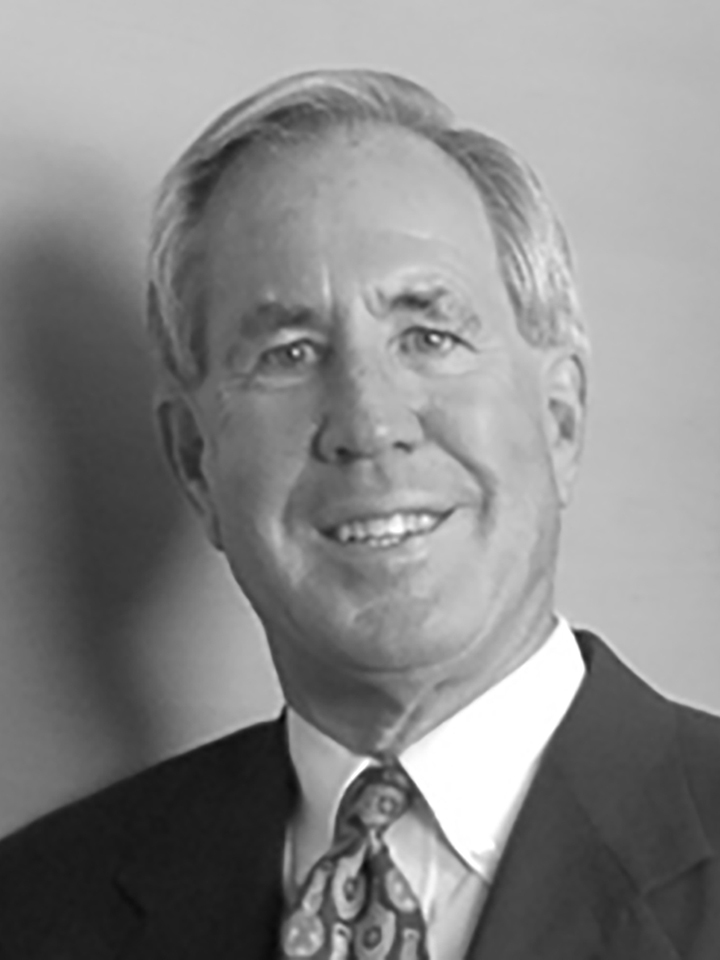 William E. Bindley has served as our Lead Independent Trustee since our initial public offering in August 2004. He has been Chairman of Bindley Capital Partners, LLC, a private equity investment firm headquartered in Indianapolis, Indiana, since 2001. Mr. Bindley is also a Founder and Current Chairman of Guardian Pharmacy Services, a privately held provider of specialty pharmacy services to long-term care communities. It is the largest privately held long term care pharmacy in the United States. Mr. Bindley also founded Priority Healthcare Corporation, a NASDAQ-listed national provider of bio-pharmaceuticals and complex therapies for chronic disease states. He served as Chairman of Priority Healthcare from 1995 to 2002, Chief Executive Officer from 1994 to 1997 and President from May 1996 to July 1996. Mr. Bindley was the Chairman, President, Chief Executive Officer and founder of Bindley Western Industries, Inc., a national pharmaceutical distributor and nuclear pharmacy operator that was a NYSE Fortune 200 company at the time of its merger into Cardinal Health, Inc. in February 2001. He previously served on the boards of Cardinal Health, Inc., Key Bank, NA, Bindley Western Industries, Priority Healthcare Corporation, and Shoe Carnival, Inc. He received both a B.S. degree in Industrial Economics and a Doctor of Management (H.C.) degree from Purdue University. He also completed the Wholesale Management Program at the Graduate School of Business at Stanford University. He is the past Vice Chairman of the United States Ski and Snowboard Association and serves on the President's Advisory Council at Purdue University.

Mr. Bindley, through his extensive experience in leading health-care focused companies, brings our Board valuable insight into the operations of businesses outside of the real estate sector. Further, Mr. Bindley brings to our Board extensive public company leadership experience and is particularly well-equipped to address matters such as public company governance and compensation matters. In addition, his leadership of Bindley Capital Partners, LLC provides our Board insight into the investment community and experience with financial matters.